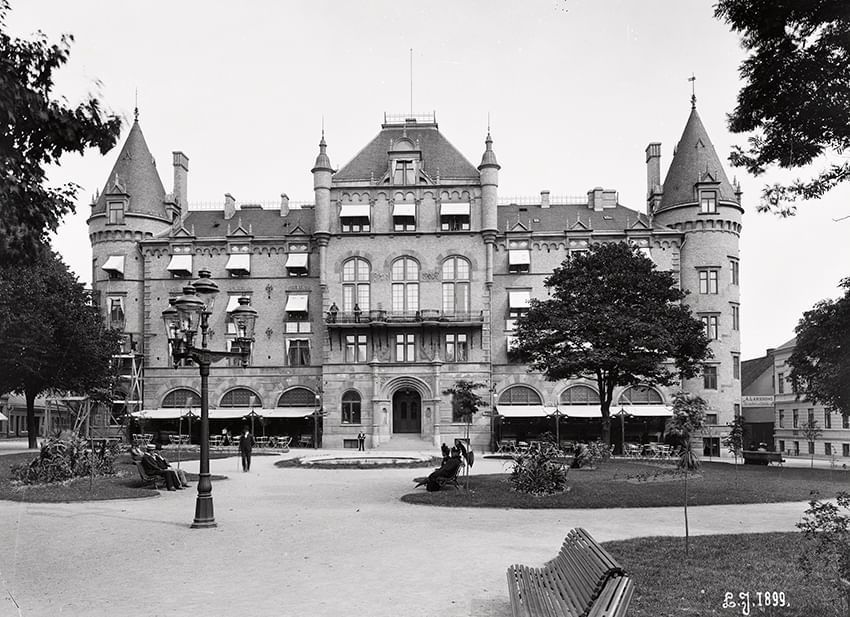 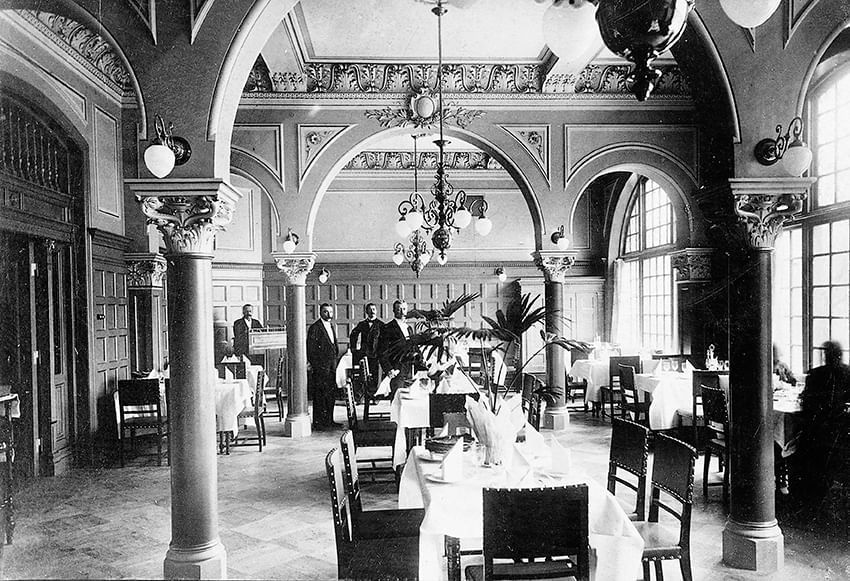 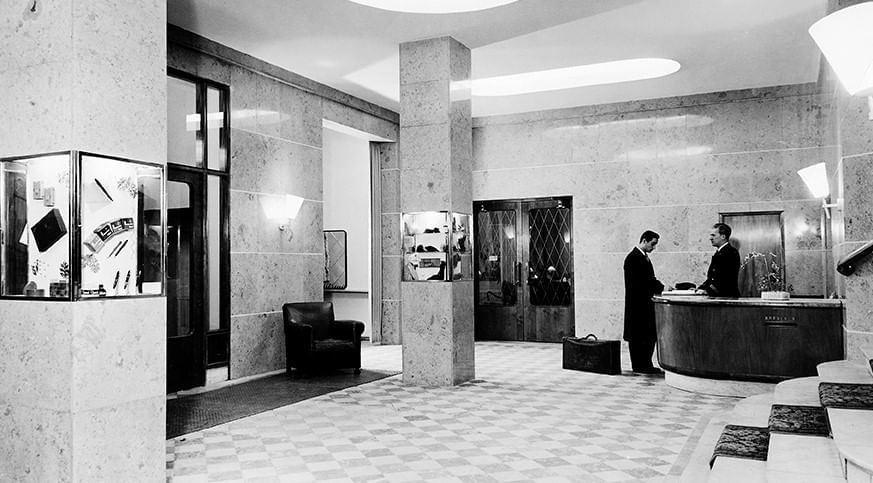 At a contemporary hotel, overnight guests do more than just sleep and eat. And the guests are more than mere customers. This was the thinking when The Grand opened in 1899, and that is still our thinking today.

The Grand is a hotel with a soul. It’s in the walls, the floors, the ceilings and it is always preserved throughout all of the renovations that the building has undergone. It’s also in the aroma of delicious food, the clinking of glasses, the buzz of conversation…

Alfred Hellerström was the architect behind The Grand. He gave the hotel its characteristic lines, reminiscent of a French Renaissance chateau. The interiors – particularly the lobby, the marble staircase and the Ballroom – have much of the flavour of Art Nouveau.

A long list of well-known hoteliers have run The Grand Hotel over the years, with names such as Gunnar Ek, Sven Holger Fogelklou and Frank Svensson. From 1980 to 1990 it was managed by the brothers Leif and Urban Paulsson, and from 1990 to 2005 by Leif Paulsson together with his wife Ann-Christin.

Since April 2005 the reins have been passed over to their daughter Maria Paulsson, who is now the CEO for the family-owned company that also manages Hotel Lundia. 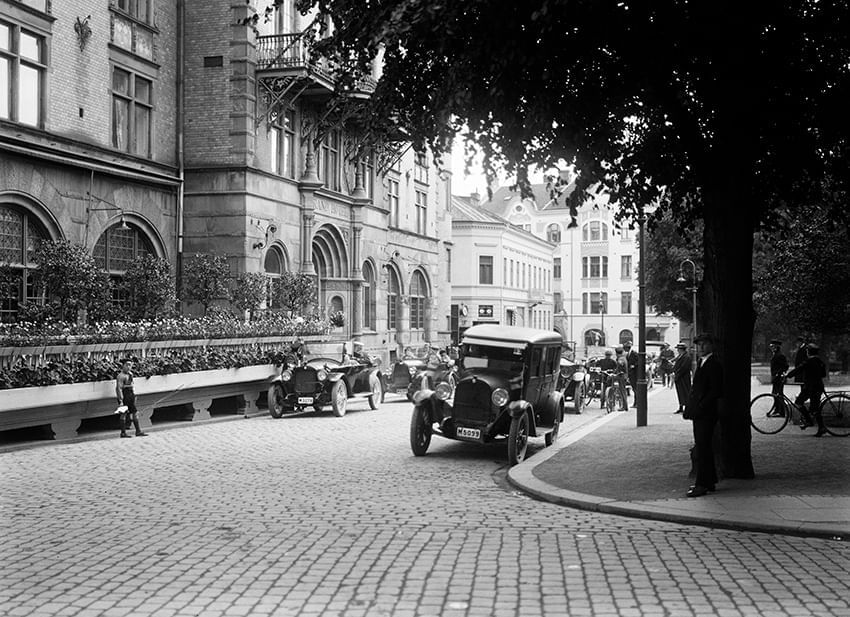 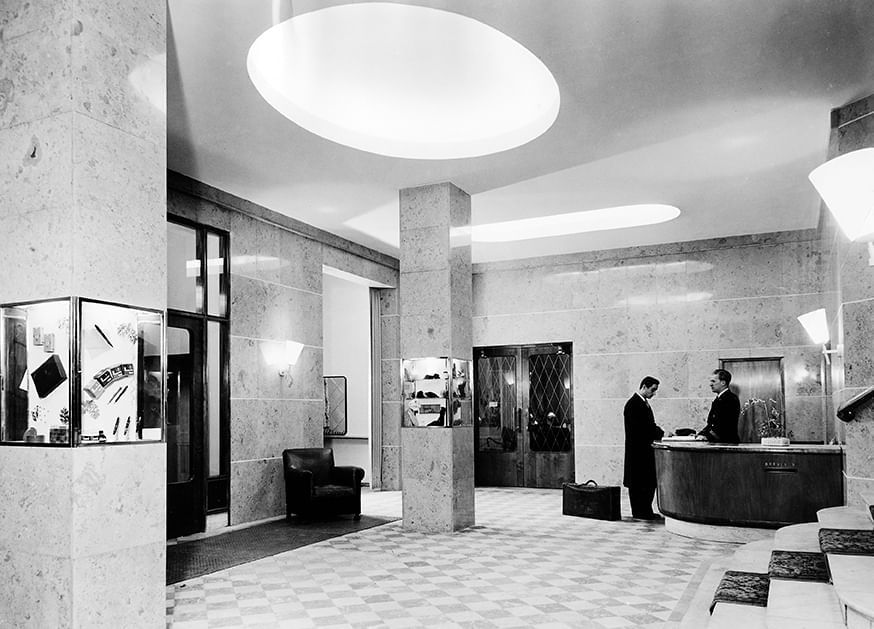 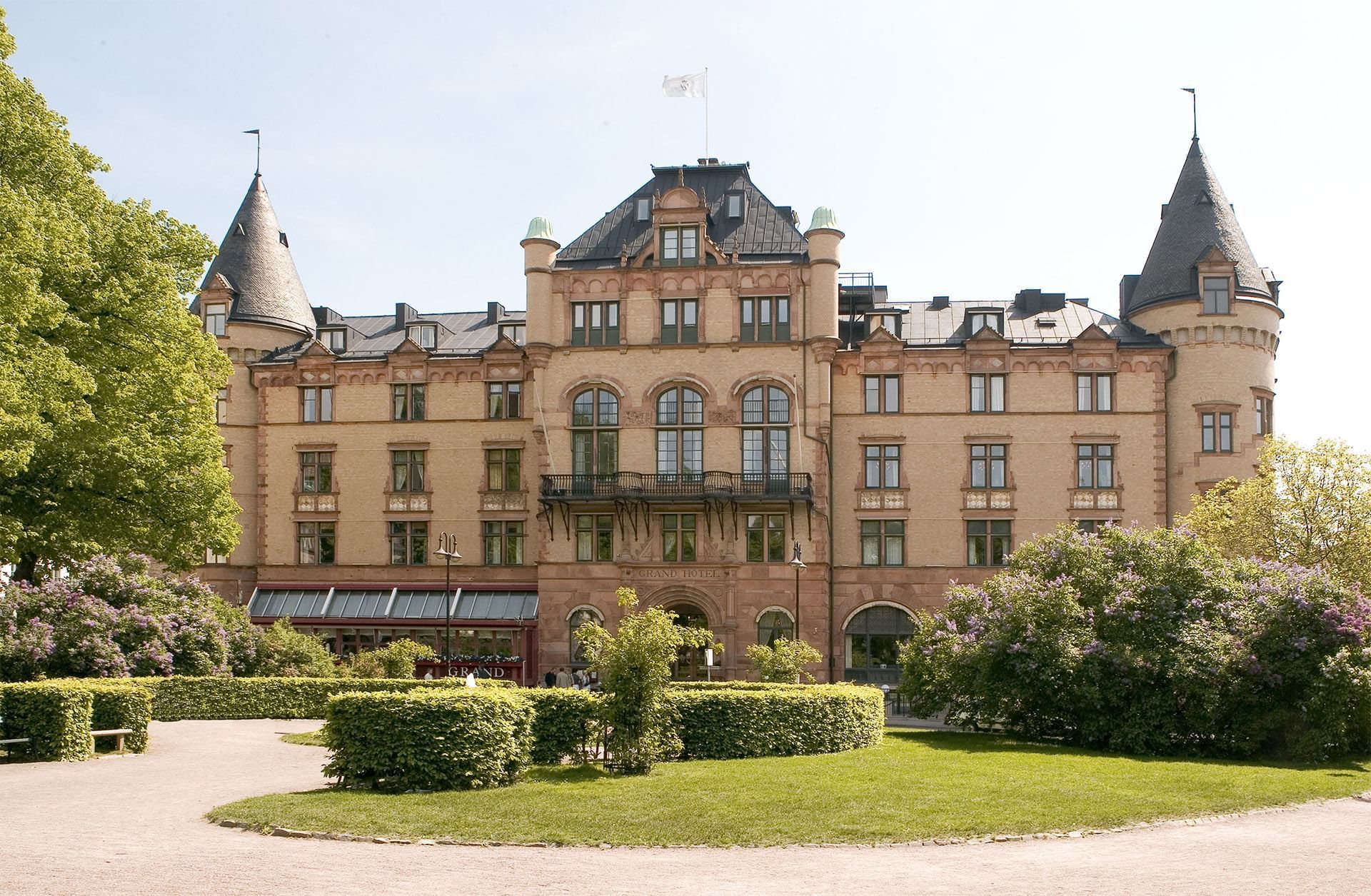